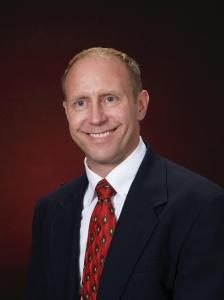 Shane Vannatta, a Missoula lawyer specializing in Business Law was inducted as the President of the Montana State Bar Association on September 15th. Besides being an ambitious man with a heart for community service and pro bono work, Shane is also a native Montanan (Bainville) and an openly gay man.

Vannatta recently finished a seven-year term as chair of the Western Montana Bar Association pro bono program and was instrumental in the organization of the program.

Full disclosure: I’ve known Shane and his partner for years- they’ve been together nearly sixteen- and it couldn’t happen to a better guy. And there’s something important about this: Shane’s election is one more reason LGBTQ kids don’t have to leave Montana to lead safe and successful lives.