Last night, I had the honor of hearing D Gregory Smith tell his story — from childhood to Catholic priest to former priest/out gay man/counselor/so much more — to a gathering at St. James Episcopal Church as part of the church’s faith formation classes on sexuality and spirituality.

While I have been following Greg’s blog for a while, it wasn’t until I moved to Bozeman a couple of months ago that I met him in person. I knew bits and pieces of his story — the parts I had read on this blog — and I knew he was involved in LGBTQI causes here in Montana. But, you never know what a person is really like away from the keyboard.

I first met Greg in the AIDS Outreach office in downtown Bozeman. By the time I left half an hour later, I was not only a big fan of his, but he offered me a chance to contribute to this blog.  And, I got a hug.

The next time I ran into him, he was leading worship at Living Waters United Methodist Church in Belgrade. I left that morning after hearing a great message and with another hug.

Last week, I saw Greg at the first session of the faith formation classes, where we heard Bishop Brookhart talk about his research on the issue of sexual orientation and the Bible. Yep, got another hug.

Last night, though, I learned so much more about Greg. I learned he is relatable, humble, giving, empathetic, caring and open. He is a deep thinker whose incredible life experiences have shaped him into a person of substance. If you know Greg personally, I’m not telling you anything new. But if you follow this blog without having met him — the way I used to — know that he knows of what he writes.

I wasn’t expecting my first post on this blog to be along the lines of “An Ode to Greg,” but his story gave me a lot to think about after I left. Maybe it’s because we are the same age and have lived completely different and often complicated lives only to end up in the same place.

I hope to contribute more as I navigate my new “out” life here in this beautiful city. I am excited to be part of the Bozeman/Montana LGBTQI community and to live in a city that is (mostly) accepting.

Mostly, I’m excited that I’m four for four on hugs. 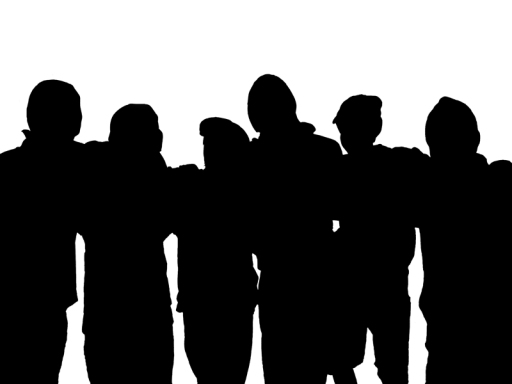 This 8 week group will explore Dating, Relationships, Being Out, Mental Health, Communication, Community, Substance Use, Friendship, Sex, Being Healthy,- whatever you need to talk about!

Space is limited.
If you would like to participate or want more information, please call Greg at 596-2013

This group is funded by a grant from the Montana Department of Public Health and Human Services
to promote health and well-being in our local communities- administered by AIDS Outreach.

Today, a groundbreaking piece in the Billings Gazette:

Getting through adolescence is hard enough.

There’s the agony of puberty, the mood swings and the withering self-consciousness. Then comes the clumsiness of emerging sexuality.

It can be overwhelming.

For some young people, the passage can be even more daunting. For a few Montana kids coming to terms with their attraction to the same gender — in a religious and rural culture that doesn’t always know what to make of them — the challenge can be deadly.

A 2009 survey of more than 7,000 lesbian, gay, bisexual and transgender middle and high school students aged 13 to 21 found that in the past year, at least eight of 10 students had been verbally harassed at school; four of 10 had been physically harassed; six of 10 felt unsafe at school; and one of five had been the victim of a physical assault, according to the Centers for Disease Control and Prevention.

LGBT youth also are at far greater risk for suicide. A national study of adolescents in grades seven to 12 found that LGBT youth were more than twice as likely to have attempted suicide as their heterosexual peers.

There is little specific research in Montana concerning how much of a role sexual orientation plays in youth suicides, said Karl Rosston, Montana’s suicide prevention coordinator. However, national studies have shown about 15 percent of youth who reported suicide attempts also reported same-sex attraction or relationships.

In Montana between 1999 and 2009, suicide was the second-leading cause of death for young people ages 10 to 24, behind unintentional injuries like auto and farm accidents.

It’s difficult to figure the current number of gays and lesbians in Montana. However, according to a report from the Williams Institute, a national think tank at UCLA researching sexual orientation issues, there were 1,600 same-sex couples in Montana as of 2005, up from 1,200 in 2000. This number is almost certainly higher, especially since the study didn’t include youth. The number of male couples and female couples were nearly evenly split, with 806 men and 853 women.

About 2.6 percent of Montana’s population — around 26,000 people — is gay, lesbian or bisexual, according to the report.

Teen suicide is a microcosm of what’s happening throughout the state, which has had one of the highest rates of suicide in the nation for more than 30 years. Consider that during 2010, at least 227 Montanans took their own lives. Another 225 people committed suicide in 2011.

D Gregory Smith, a Bozeman-based licensed mental health counselor and executive director of AIDS Outreach, counsels LGBT high school and college students, gay men and a handful of heterosexual men and women. He also counsels parents wondering if their child’s sexual preference can be changed, although he doesn’t believe that’s possible. He counsels parents on how they can better understand their child’s sexuality.

Most of his youth and young adult clients have contemplated suicide.

“Their biggest fear is believing they cannot have a good life,” said Smith, a former Catholic priest who is gay and HIV-positive. “They believe they cannot stay in Montana, be who they are and be happy.”
There’s so much more here: http://billingsgazette.com/news/state-and-regional/montana/lgbt-youth-at-increased-risk-for-suicide/article_d7e8360a-f437-5ba6-8d03-8aeb2d67d701.html#ixzz2MVkAw1EE 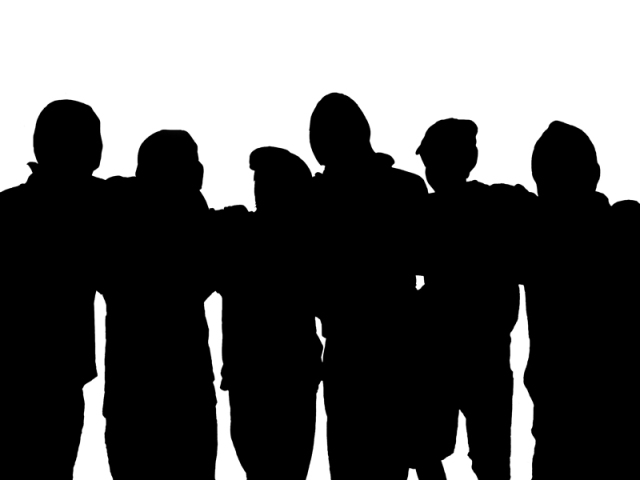 “This group changed everything for me- thank you!”
“I didn’t know that I needed support until I started attending this group- and now I have the skills to live a better life.”
“I learned more about myself in 8 weeks than I have in 25 years.”
“It’s so amazing that the State of Montana provides this opportunity for us.”
“I wish it didn’t have to end- I really look forward to this every week.” 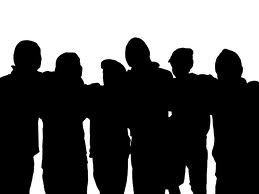 We’re starting registration for our Fall Group! This is an amazing opportunity for personal and community growth, and we’d love to have any Gay/bi men from the Bozeman area call to talk with Laura about the particulars. Info below:

Laura Bailey, MS LCPC, and
D Gregory Smith, MA, LMHCA, SMS
FacilitatorsThis 8-week group will explore
Dating ~ Relationships ~ Being Out ~ Mental Health
Community ~ Substance Use ~ Being Healthy
~Whatever You Need To Talk About!
~FREE, SAFE AND CONFIDENTIAL~PARTICIPATION IS LIMITED TO 8 MEMBERS.
If you would like to participate,
please contact Laura Bailey
406-539-8890