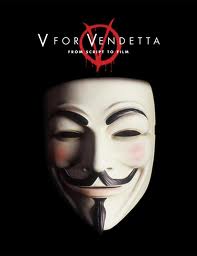 Amazing story over on Montana Cowgirl about the link between right-wing extremists and Guy Fawkes ( remember V for Vendetta?).

Check it out here.

Oh, and read the comments, both here and there. Join in!